A little Bit About Us

In 1986 Paul Seagrave completed his plumbing apprenticeship and qualified with a City and Guilds advanced qualification. He then set up his own plumbing and heating business in Kenilworth Warwickshire.

In 1992 due to customer demand a separate business called Mole Services was created specialising at replacing underground water mains using an impact mole. Traditionally water mains had been laid and replaced by digging a trench from the stop tap at the pavement to the house, which took about four days with excavation and backfill. With the impact mole Paul was able to dig a small launch pit at the pavement and one by the house, he could then bore underground between the pits and then install the new water main. This process, known as trenchless installation, turned a four day job into a one day job, saving money and disruption for the customer. 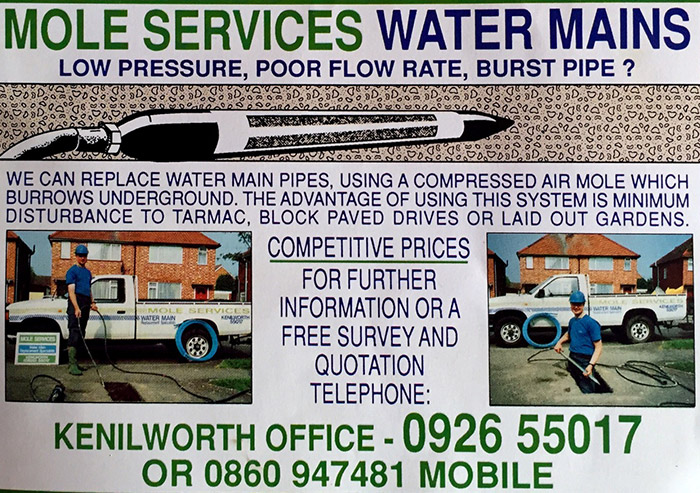 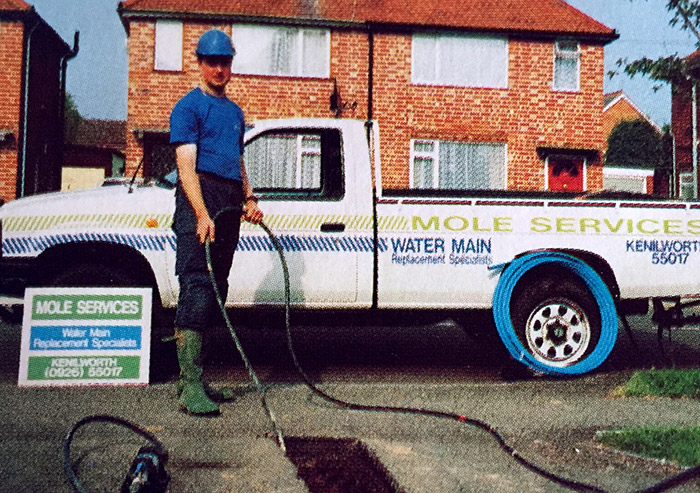 In 1996 due to demand Paul decided to concentrate solely on the moling business so one of his employees took over the plumbing business. At this point there was another big change Mole Services became Mr Mole.

Whilst Paul was working in the launch pits installing the pipes customers would joke and call Paul Mr Mole. Just like when you see a postman and call him postman pat. This seemed a better name for the business as it was more easily recognised and remembered. 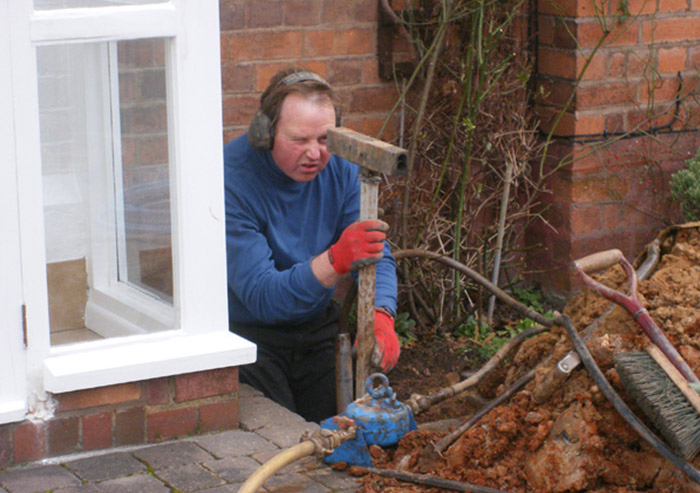 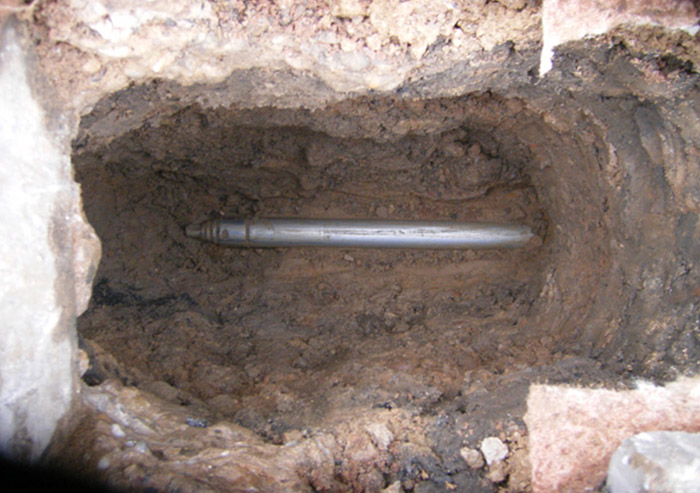 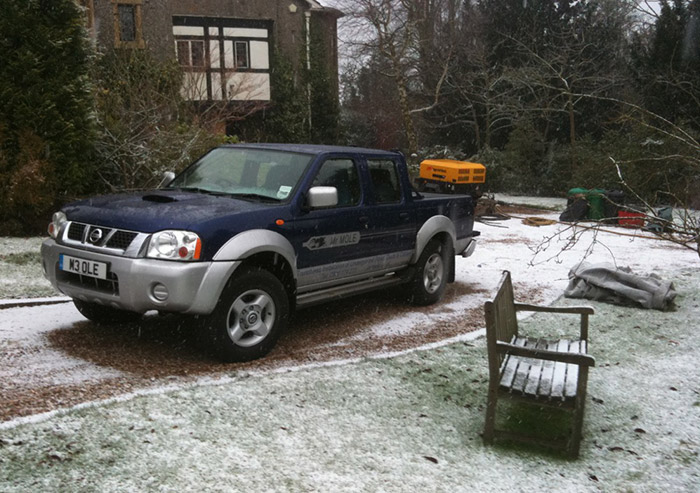